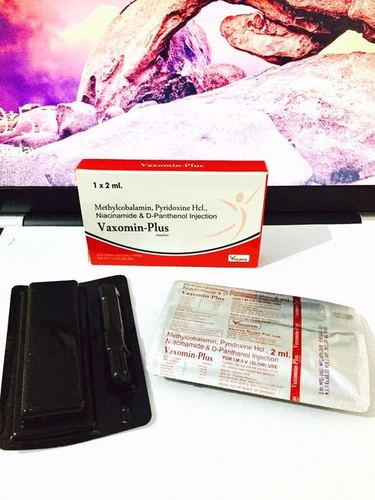 Methylcobalamin is either prescribed as a monotherapy or as a combined therapy with other nutritional supplements including pyridoxine, folic acid and avocado oil

Pyridoxine is a vitamin B6. It can be found in certain foods such as cereals, beans, vegetables, liver, meat, and eggs. It can also be made in a laboratory.

Pyridoxine is used for preventing and treating low levels of pyridoxine (pyridoxine deficiency) and the tired blood (anemia) that may result. It is also used for heart disease; high cholesterol; reducing blood levels of homocysteine, a chemical that Niacinamide, also known as vitamin B-3, functions in over 50 metabolic reactions, most of which are enzymatic. Its bioactive forms - NAD+, NADH, NADP, and NADPH - play important roles as catalysts in the energy production process in the cells, the breakdown of proteins and fatty acids, the synthesis of fatty acids, and the formation of steroid hormones and red blood cells. Source Naturals Niacinamide is prepared to provide a gradual release over a prolonged period of time. 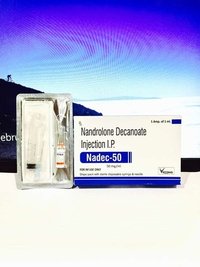 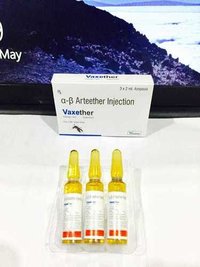 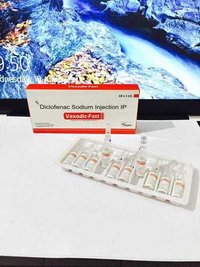 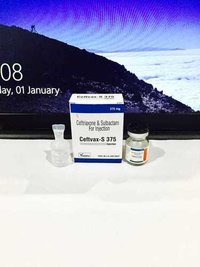 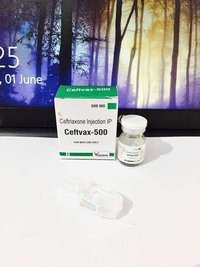 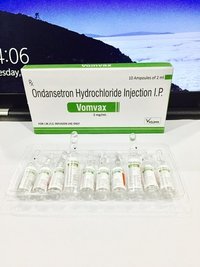 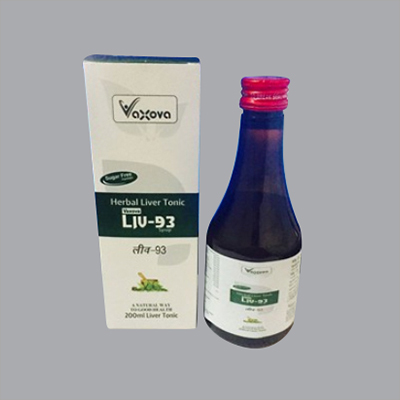 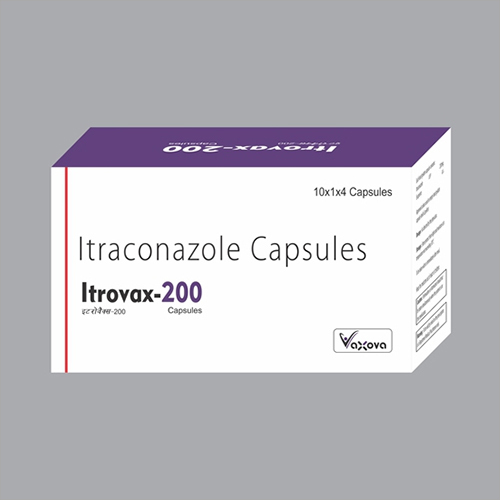 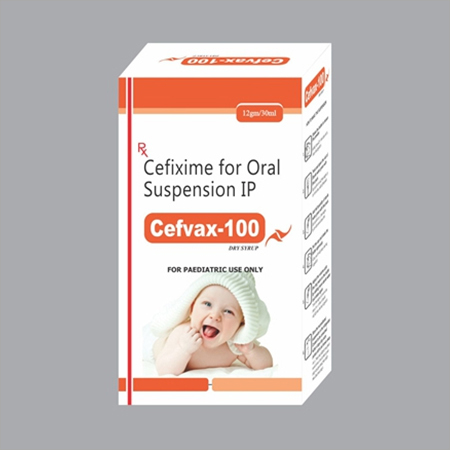 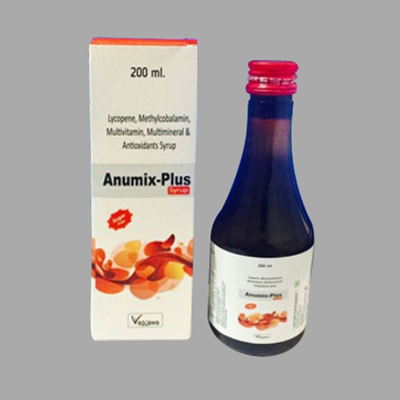 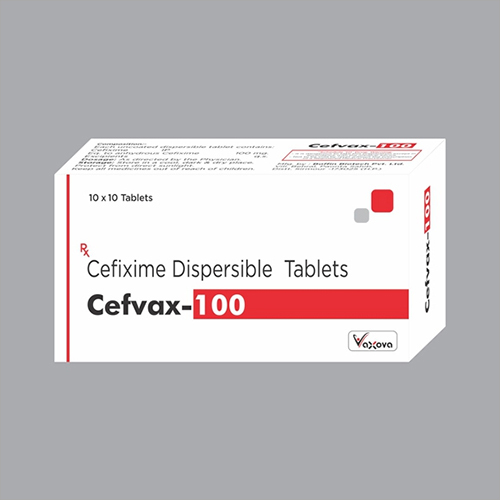